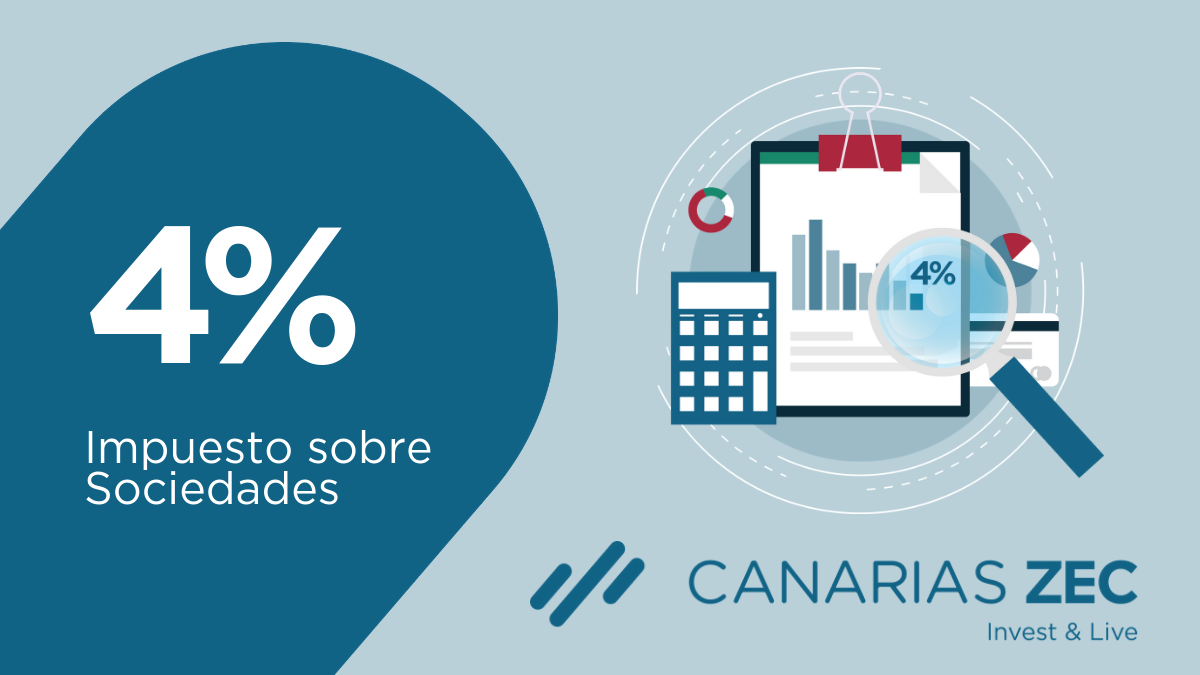 The Canary Islands. – The low taxation area is currently heading towards its best year as, so far, the total investment achieved during the first seven months of the year is ten times higher than the total figure received during the year 2018. So far this year, in April and July, the low tax instrument has twice beaten its historic record in terms of authorisations granted to new companies. In addition, progress has been made towards meeting one of its goals: attracting projects that contribute to the internationalisation of the economy of the Islands. In fact, more than 97% of the investment made by the authorised entities during the first seven months of the year comes from foreign capital.

From January to July 2019, 111 companies were authorised to operate under the ZEC, committed to investing a total of 1,918 million euros and to creating 1,822 jobs. The magnitude of these figures becomes clear if we compare them to the figures obtained during last year: 144 authorisations, 196 million euros and 1,440 jobs. Particularly, in the case of investment, the amounts committed from one year to the next -even if this year has not finished yet- have increased almost tenfold.

The isolated figure for the month of July is an “absolute record” for the low taxation area, which was created under the Economic and Fiscal Regime (REF) of the Canary Islands with the aim of boosting development in the region and the diversification of its productive structure. Antonio Olivera, who up until only a few weeks was chairman of the ZEC’s governing board and is now the Deputy Regional Minister to the President of the regional government of the Canary Islands, has underlined this fact and believes that this tool is reaching its peak. And he has stated that “at this rate of growth, by the end of the year, we will have reached a record annual figure.”

Among the projects which have received the initial authorisation this year to operate under the ZEC and enjoy all its benefits, two of them stand out because of the size of their investment: one is an app for monitoring and managing spare parts for vehicles, which will offer a database for automobile repair shops, with an investment of approximately 900 million euros; and a company specialising in off-shore wind energy facilities, which plans to invest about 800 million euros.

The authorisation given to all these initiatives is only initial. “It is the job of the public administrations to materialize such authorisations so they become a reality. We must achieve all this potential”, warned Olivera. However, the now Deputy Regional Minister to the President of the regional government of the Canary Islands claimed that “there is no doubt” about the implementation of the two projects with a greater impact (those with an investment of 900 and 800 million euros).

The reform of the ZEC which took place in 2015 –which expanded the area of the ZEC to the whole territory of the Canary Islands and expanded the range of activities that can benefit from this tool- resulted in a strong growth of its results, with an increase of 24% in employment and 22% in companies operating under its umbrella. The new changes in the ZEC that came with the revision of the Economic and Fiscal Regime (REF), together with the new internal reorganisation -consisting in empowering the agency directors and consolidating the role of public relations in the president and vice-president-, have been a key factor in “improving management”, Olivera pointed out.

Now, from the new regional Executive, the former President of the ZEC has announced a new boost for this taxation tool. “We are going to provide better exposure” he stated. In order to do that, Olivera deems it necessary to raise the current budget -two million euros- and strengthen the coordination among the public administrations so that the ZEC can develop to its full potential.