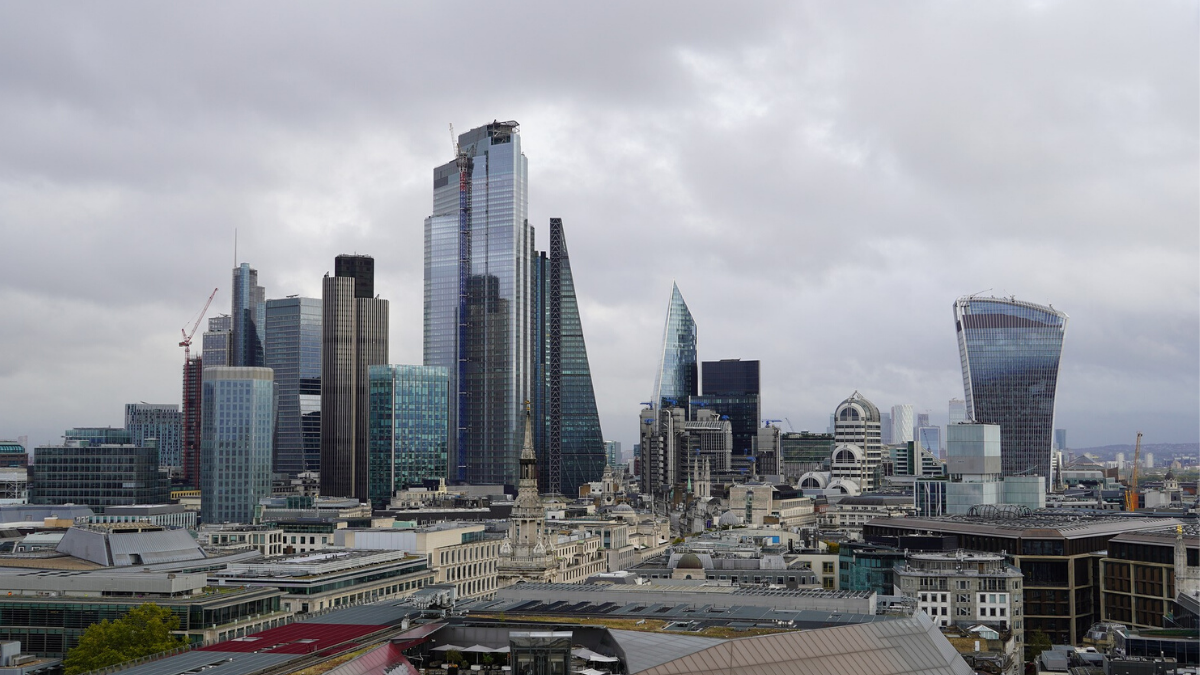 The Canary Islands – The Special Zone of the Canary Islands (ZEC) has organised a seminar in London for companies in strategic sectors linked to technology, innovation, environment and education, among others, in fields that generate both jobs and investment. The main topic of this seminar is to present the tax framework of the incentive as an added value among the many opportunities available in the Canaries as a business platform in order to settle and carry out international business operations within the European Union.

This forum, held in the Lincoln Center, will take place on Tuesday 17 December. It is coordinated by the Consortium of the ZEC with the collaboration of the Regional Ministry of Economy, Employment and Knowledge of the Government of the Canary Islands. The acting president of the ZEC, Pedro Alfonso, underlined that the British market is crucial for the entity. What is more, faced to the Brexit process, this market strengthens the Canary Islands’ position as a highly competitive region because of its fiscal and economic environment for investors who value the profits made from settling in the Islands. Indeed, the Canaries are a strong region thanks to their tax regime, the quality of life they offer and their strategic geographical position to expand in markets worldwide, and particularly in the markets of West Africa. Furthermore, the United Kingdom (UK) and the Canary Islands have always had strong social and economic ties.

Alfonso revealed some “brilliant results” in 2019, and said as a reminder that, in accordance with the promotion strategy, in July, the entity proposed complementary planning to add new actions aimed at the British market to the calendar for the last term of this financial year. This planning is included in the Action Plan, a multiannual programming framework 2014-2020 in accordance with the validity of the European Union Guidelines on national regional aid.

However, the acting president pointed out that, at the beginning of last summer, among other actions aimed at specific sectors of this market, the ZEC also held a monograph in London, under the title The Canary Islands: Special Zone Investment, where he presented the series of tax advantages of the ZEC to delegates of British companies who have a particular interest in the Canary Islands as a hub for Africa. Likewise, a schedule of B2B meetings was finalised with companies of many sectors who are interested in getting to know more about this low taxation regime limited to the Canary Islands, therefore insisting on the ZEC’s priority to attract more investors.

The acting president emphasized that Brexit can open the doors of opportunity for new investment projects from companies located in the UK who wish to keep their activity within the member states, taking advantage of the competitive advantages offered by the low taxation of an incentive that guarantees full legal certainty with a special tax rate of 4% on Corporate Tax, the distribution of dividends without withholding at the source and the maximum accumulation of aid authorised by the EU, among its many attractions.

As regards the importance of the British market in the ZEC, Alfonso said that his projection is reflected in the 2018 report in the chapter regarding foreign capital. The British market ranked third in the annual register of authorised projects, and it occupied second place among the companies registered in the Official Register of the Canary Islands Special Zone Entities (ROEZEC) last year. Nevertheless, he pointed out that the promotion strategy of recent years aimed at this market has led to the consolidation of ZEC companies constituted by British capital, either totally or partially. In the last few years, the UK has established itself as one of the countries that believe in the incentive and that value the Canary Islands as an investment destination in their business internationalisation processes, thus positioning themselves, according to the data of last financial year, among the top three positions of the ranking next to Italy and Germany.

CanariasZEC travels to London to offer its tax incentives to British companies was last modified: December 12th, 2019 by