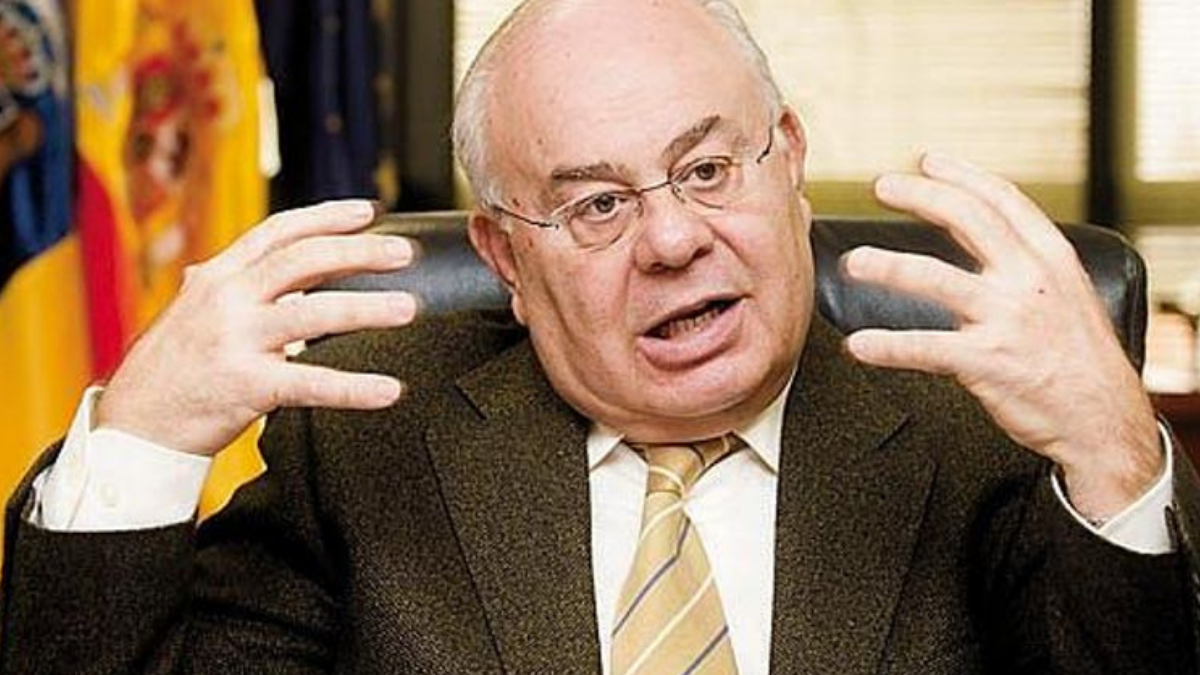 Canary Islands Special Zone (ZEC) Canarias.- Canarias dismissed Thursday after his death, Juan Alberto Martin at the age of 76 years. Martin chaired the Consortium of the Canary Islands Special Zone (ZEC) from 2007 to 2012. His official appointment was published in the Official Bulletin of the State (BOE) on 13 November 2007, a joint proposal by the then second vice president of the Government of Spain and Minister of Economy and Finance, Pedro Solbes, and the Canary Islands Government. Cargo being held until February 2012. However, before taking command at the front of this organism, Martin was part of the Governing Board of the company since November 2004.

Martin takes up the challenge of the presidency of the entity with the conviction that this is a fundamental tool for economic future of the Canary Islands for their enormous potential to create skilled jobs and sectorally diversified regional economy. Therefore, he took on the challenge to assemble and lead a team of experts who conducted a study: “The ZEC of the future” which was presented in Parliament of the Canary Islands.

As a political leader is noteworthy that was Vice President of the Government of the Canary Islands during the first presidency of Jerónimo Saavedra, as well as regional deputy in the regional parliament. He played roles in the delegations of the Ministries of Labor and Public Works of Santa Cruz de Tenerife, and the engineering office in the Ministry of Presidency of the Canary Islands Government. As a counselor he was part of the Cabildo Insular de Tenerife, besides being also adviser to the Board preautonomic Canary Islands and the Territorial Administration. Launched the Foundation Pedro García Cabrera, under his chairmanship body was positioned as a cultural reference of the Islands.

. Since this entity is fired with an affectionate remembrance, paying a deserved tribute to his great work at the front of this institution, highlighting the affable character who always transmitted to the team of employees of the entity. Therefore, the ZEC moved its condolences and deepest sympathy for his lost his wife and all his family.