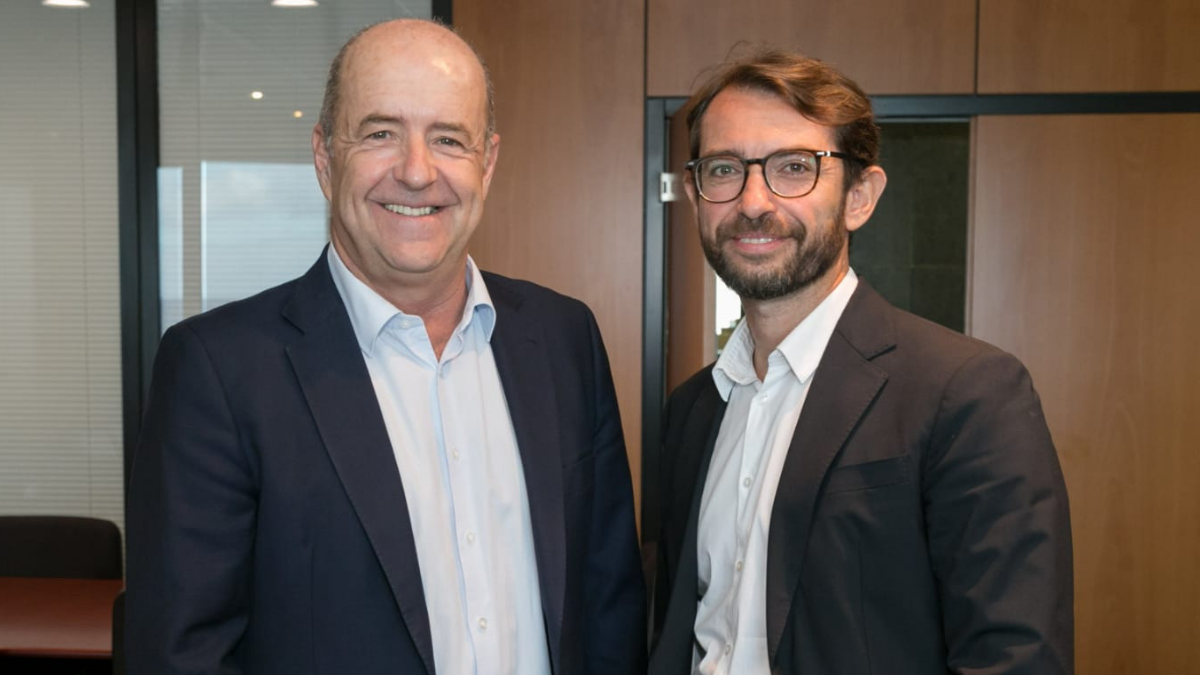 Olivera pointed out that a complementary planning has been proposed which is included in the Action Plan of the company. The latter has a framework of multiannual programming 2014-2020 in accordance with the effect of the European Guidelines (EU) on national regional aid. The president of the Canary Islands Special Zone (ZEC) noted that this planning has a two-fold purpose: on the one hand, attracting investments arising from the Brexit and, on the other hand, conducting an analysis of the Chinese market.

In particular, the government and the Canary Islands Special Zone (ZEC) agreed that the current Brexit process offers an opportunity to try and attract new investment projects from companies located in the United Kingdom looking to stay within the European Union (EU), using the competitive advantages that the low taxation system of this incentive offers to companies.

Additionally, both departments agree to undertake new steps to help open the Chinese market through, for example, prospecting trips for companies from said Asian country to the Canary Islands.

Pedro Ortega highlighted the good results obtained in the Canary Islands, as the gross productive investment has increased from 87.7 million euros in 2005 to more than 173 million euros registered in 2018.

CanariasZEC and the government are analysing new measures to keep moving forward towards internationalisation was last modified: July 8th, 2019 by ZEC 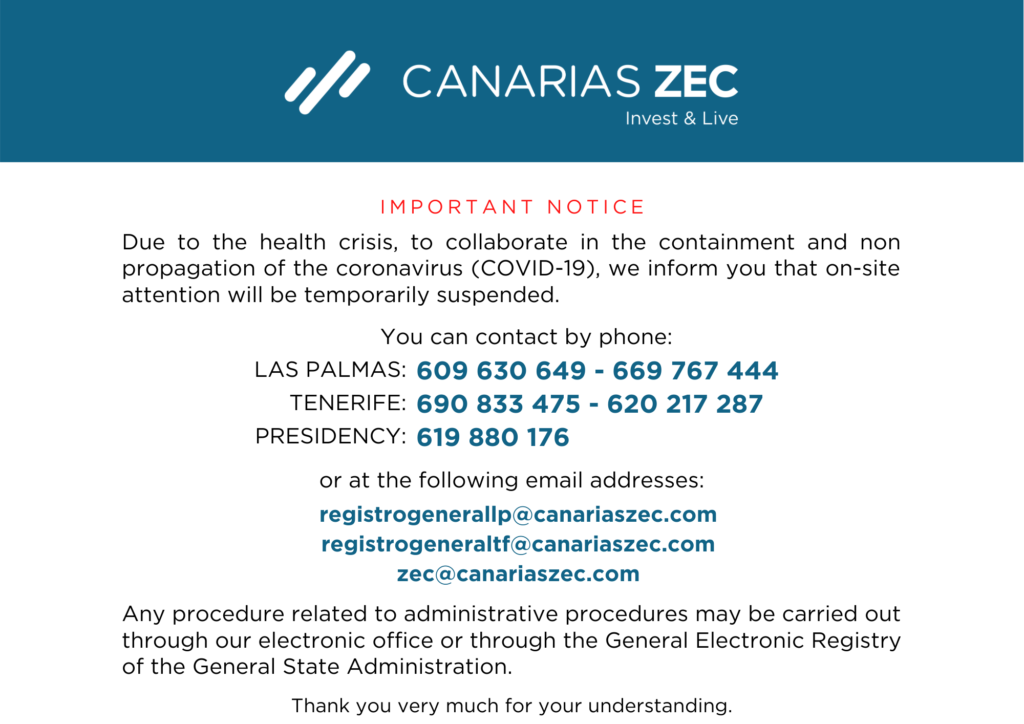