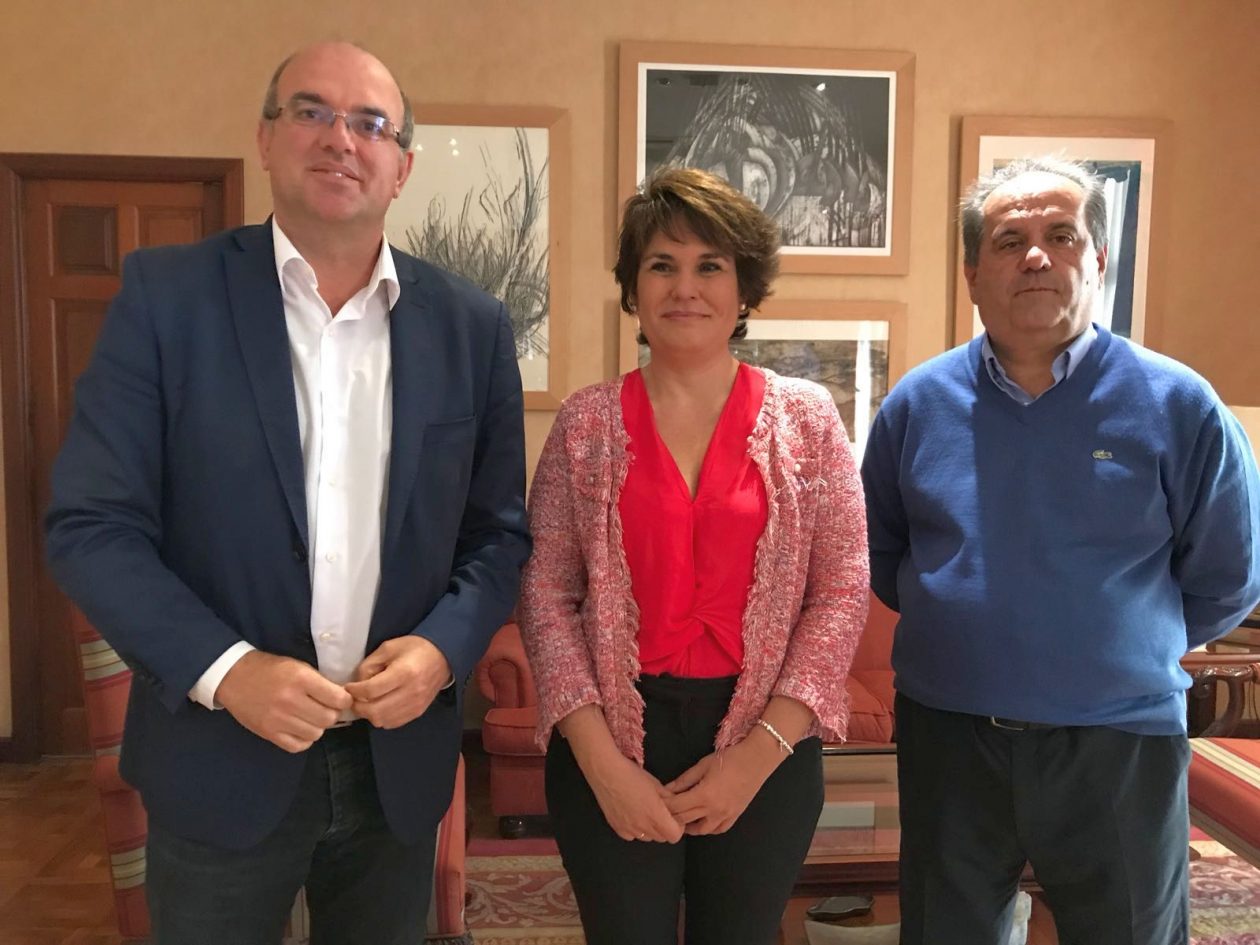 Canary Islands.- The President of the Canary Islands Special Zone (ZEC), Jimena Delgado-Taramona, travelled to La Palma, where she held a meeting in the Island Palace with the President of the Island Council, Anselmo Pestana, the Vice-President of the institution and Finance Minister, José Luis Perestelo, as part of the strategy of the new owner of the Consortium to ensure that this tool is known on all the islands and where different lines of collaboration have been discussed.

Jimena Delgado-Taramona stressed during her visit to La Palma – the first to a non-capital island – that the special task of this instrument is “the diversification of the economy to generate wealth and employment”. In addition, she assured that this meeting is part of the ZEC’s strategy “to become better known throughout the Canary Islands and to create a joint roadmap, joining criteria with public and private institutions to find out what La Palma can be more competitive in”.

Anselmo Pestana thanked the President of the ZEC for her visit and highlighted the terms of cooperation proposed by the President of the ZEC with the island’s public institutions. The President assured that science, innovation and technology could contribute a great deal to the economic sector in the coming years in La Palma and stated that “the ZEC has been consolidated in La Palma as an instrument that generates considerable attractiveness for the revitalisation of the economy and the generation of employment”.

“The ZEC is a very powerful economic policy instrument to diversify the economy of each of the seven islands”, stressed Delgado-Taramona. In this regard, she stressed that the meeting with the head of the Chapter, as well as the visit to the Delegation of the Chamber of Commerce and the meeting with representatives of the Federation of Employers (Fedepalma) have the aim of defining a joint strategy for this purpose. The President of the ZEC recalled that there are 14 member companies of the project in La Palma, employing over 250 people.

The President of the Canary Islands Special Zone (ZEC), Jimena Delgado-Taramona, travels to La Palma to promote collaboration with public and private institutions aimed at attracting companies from economic sectors in which the island is competitive. was last modified: May 31st, 2018 by ZEC