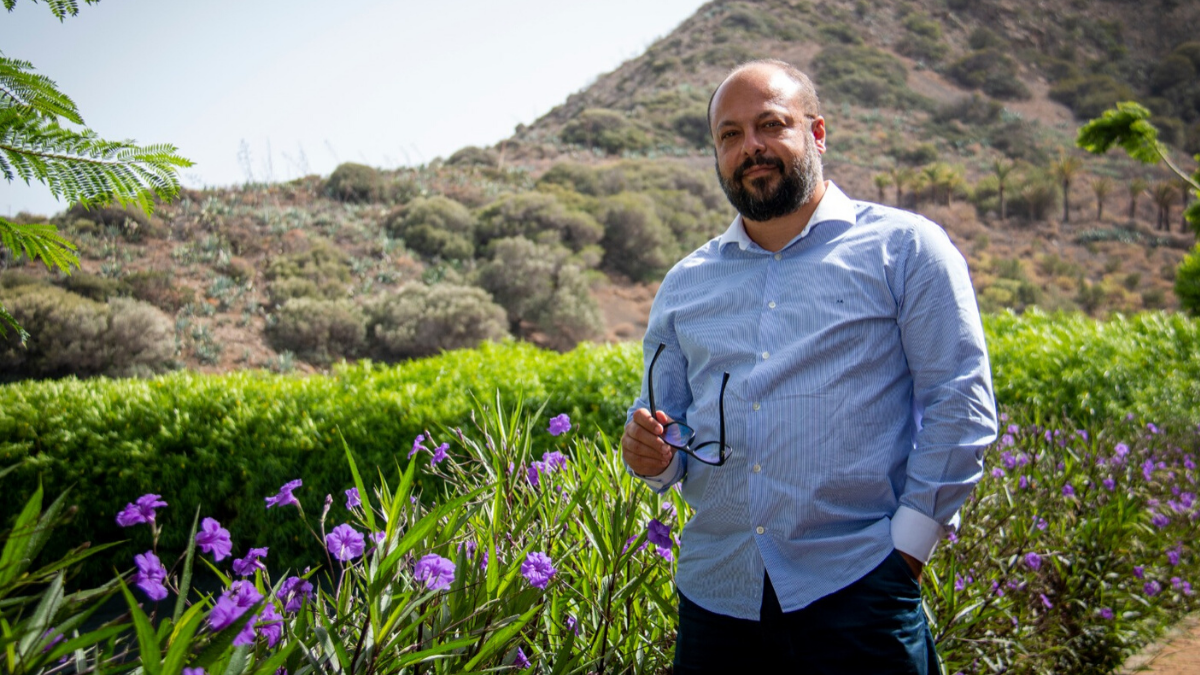 Canarias.– The company Zona Eólica Canaria, S.A. (ZECSA) operating within the framework of the Canary Islands Special Zone (ZEC) for more than a decade and made up of 100% Canarian capital, attends a community call with an innovative decarbonisation project for island areas; a line endowed with a financing of ten million euros, which would accompany the overall investment of the project established at thirty million. The ZEC company operates on the island of Fuerteventura given the excellent conditions of its environment for the development of its business activity related to the renewable energy sector.

The president of ZECSA, José Ramón Martín Mederos, states that “the implementation of this sustainable proposal would bring to the Majorera island the eradication of pollution caused by greenhouse gases.” Furthermore, Martín Mederos explains that “this project aims to demonstrate the technical-economic feasibility of large-scale hydrogen storage for renewable energy generation projects, with an eye toward efficient energy storage and the use of the hydrogen vehicle. “In this way, the initiative manages to define a trinomial between renewable energy, hydrogen and a sustainable vehicle,” argues the ZECSA director.

To this community call, the company attends under the formula of a European consortium called Solantes Consortium, which has the participation of the universities of Las Palmas de Gran Canaria (ULPG), through the University Institute of Intelligent Systems and Numerical Applications in Engineering (SIANI); from Porto, through the Faculty of Engineering (LEBAPE) and Brunel in London (United Kingdom), in addition to having the support of the company Abengoa Innovación, S.A. through the Hydrogen Division, and the entity Regenera Levante, S.L.

The project’s partners include the European Parliament and the governments of Spain and the Canary Islands. Likewise, the initiative is supported by the most representative institutions of the Islands, in addition to entities and institutions related to the field of renewables, as well as by an important business representation in the sector. 23 international projects have submitted to this call.

During its history, ZECSA has become a benchmark in R & D & i in the renewable energy sector through research into the production and storage of hydrogen on the island of Fuerteventura, specifically in its capital Puerto del Rosario. Through this, the Solantes Project has materialized, whose main objective is to demonstrate that energy from renewable sources can be managed at any scale. The latter is the embryo of Solantes Consortium. According to studies, the company indicates that the Solantes Project would generate between 150 direct and indirect jobs.

As the company’s president, Martín Mederos explains, “the applications of this project allow the management of energy from renewable installations, that is, that the energy that is produced and is not consumed immediately – which currently is not it can be used to store it for later exploitation, favoring its reuse at the appropriate time with the consequent advantages ”. On the other hand, Martín points out that, “through the production of green hydrogen, and its subsequent supply to electric fuel cell vehicles, the contamination will be eliminated.”

For the President of ZECSA, the support of all organizations in presenting a European call of this magnitude is a “courageous and determined commitment” to innovative initiatives, with the aim of “completely transforming the energy horizon, while protecting the environment and contributing decisively in the mitigation of climate change and the preservation of the Islands’ ecosystem ”. In addition, he pointed out that the commitment to renewable energy will always provide benefits to the productive, social and environmental fabric of the Canary Islands.

ZECSA, operating company in canariaszec, aspires to a community call to launch an innovative project on the decarbonisation of the european islands was last modified: July 23rd, 2020 by ZEC