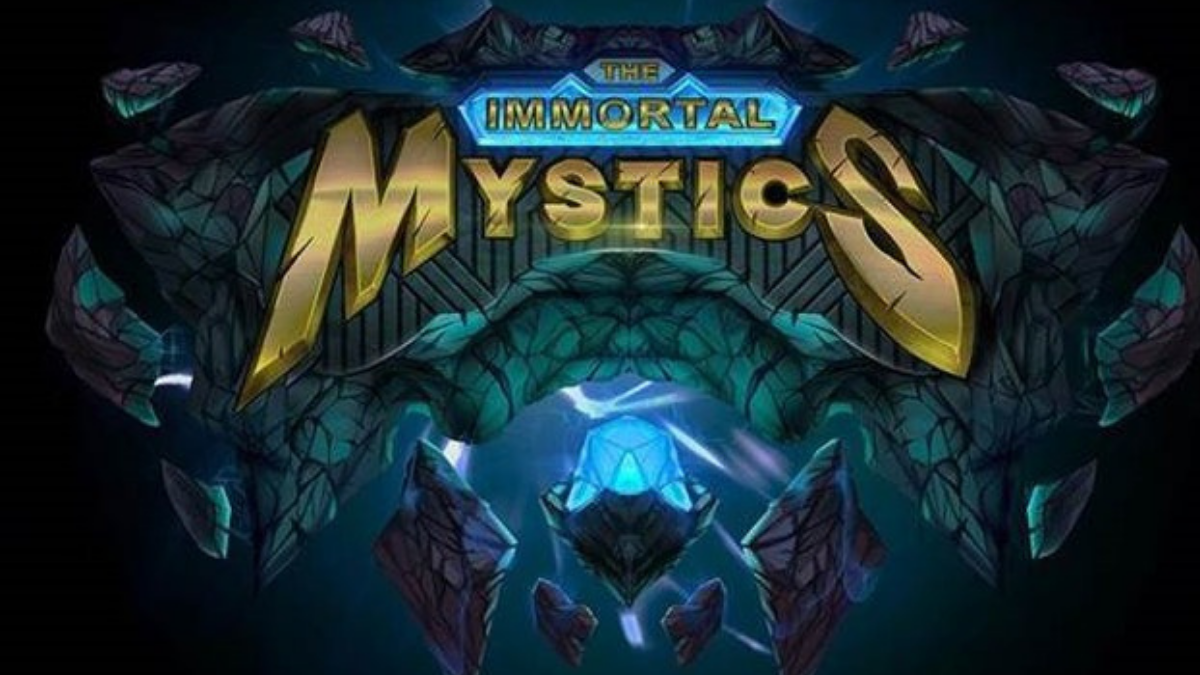 Canary Islands.- The developer Mindiff, operating in the Canary Islands Special Zone (ZEC), whose next title, The Immortal Mystics, will be released in 2021, has announced the incorporation of the popular youtuber Anikilo to its shareholders. With almost 2.5 million followers on his YouTube channel, Anikilo is a well-known specialist in online strategy video games, now joining Mindiff as an investor, currently immersed in the development of The Immortal Mystics, a MOBA (multiplayer online battle arena) of the ETR (real-time strategy) subgenre.Anikilo’s talent, experience and knowledge of this genre will be used in the title, with the aim of seeking the best of experiences for gamers.   The game, which will be available in 2021, promises multiple game mechanics and a full roster of customizable characters with a new armor system that allows you to change their attributes during the game. The spectacular group skill system requires a… Leer más The operative study in CanariasZEC, Mindiff, joins youtuber Anikilo for the development of his video game The Immortal Mystics