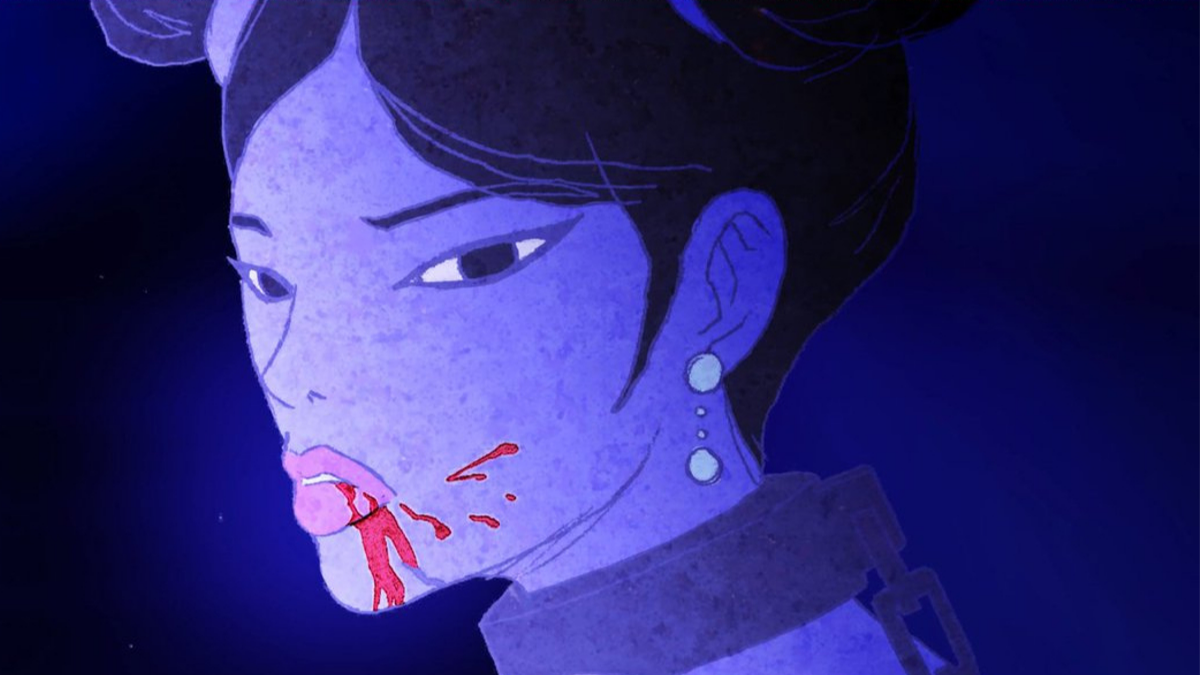 The Canary Islands.– The Canary Islands Special Zone (ZEC) took part in 3D Wire with Tenerife Film Comission and other companies. Some of these companies have their film studios in the Canaries and benefit from the tax incentives of the ZEC, such as: Ánima, 3Doubles Producciones, NU Boyana FX, Tomavision Animation Film Interactive, b.Water Animations Studios and El Ranchito, and others: Wiseblue Studios, and Lightbox Sunshine Animation Studio, Ilion Animation Studios with Klaus.

3DWIRE is considered one of the key events for animation, video games, visual effects (VFX) and the New Media to promote the advantages of the tax incentive of the Canary Islands and the incentives of the Canary Islands for the audiovisual sector. Not only the Canaries are a natural set for films but they also offer the best tax regime for the audiovisual sector.

In this context, meetings were held with producers, developers, especially Europeans and Canadians, as well as investors and advisors. 3DWIRE is an interesting platform for business networking, as well as being one of the actions carried out to promote incentives. Interesting contacts were established there, since the event is also a propitious scenario to create synergies between sectors and to promote business related to the audiovisual sector and its activities.

CANARIASZEC AND THE TAX INCENTIVES IN THE AUDIOVISUAL SECTOR OF THE ISLANDS HAVE AROUSED INTEREST IN 3DWIRE was last modified: October 24th, 2019 by ZEC

Scroll top
We use cookies to ensure that we give the best user experience on our website. If you continue using this site we will assume that you agree.AcceptPrivacy Policy