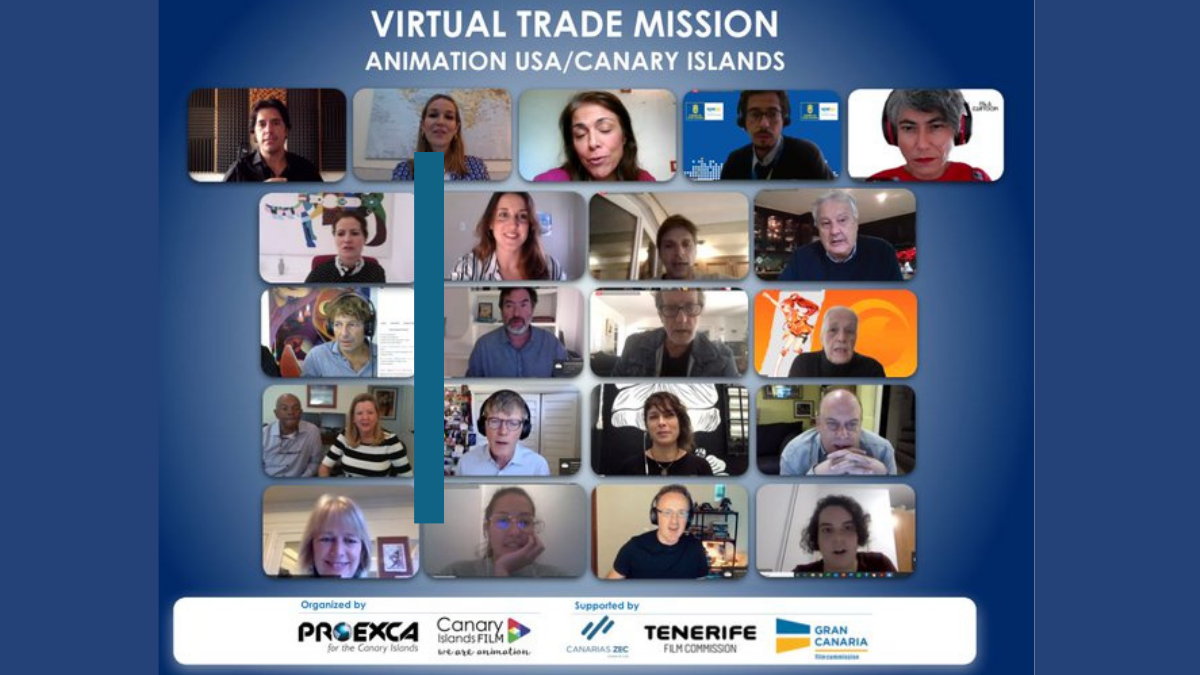 Canary Islands. -The Canary Islands Special Zone (ZEC) has participated in a virtual mission of animation companies from the US interested in learning about the unique fiscal framework of the Islands for the production and development of content for the sector.

This online meeting, organized by the Canary Islands Society for Economic Development (Proexca), has brought together almost thirty specialists between CEOS of American and Canarian animation studios, as well as representatives of the different public institutions among these: Proexca, the ZEC, Gran Canaria Film Commission and Tenerife Films, which promoted opportunities for animation under the Canary Islands Film brand.

Participating US companies include audiovisual production studios, animation, visual effects (VFX), and service production. During this week the organization of a meeting request is planned, where the ZEC has also already arranged an agenda for B2B meetings with companies to advise in more detail on this incentive and its benefits.

CanariasZEC participates in the virtual mission of animation companies from the USA was last modified: December 15th, 2020 by ZEC